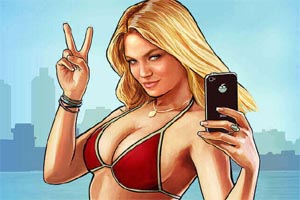 How would you like to win an Apple Watch or iPhone 8 Plus just for playing your favourite online casino games? Two lucky MelBet Casino [read review] players scored these sweet gadgets in the past two weeks! They were the winners of MelBet's weekly tournaments, where players shoot for big jackpots while collecting points for these great bonus prizes.

The concept of MelBet's tourneys are simple. Players are given a set of games that are eligible. The collect points by placing bets in those real casino games; win or lose. The bigger the bet, the more points that are awarded. At the end of the week, the points are tallied and the prizes are awarded. Besides the iPhones and Apple Watches, others in the top 10 are rewarded with free spins.

Some of the games that are included in the weekly MelBet Casino [read review] tournaments include "21", Game of Thrones slot, and Scratch Lottery. If you're playing those games anyway, these tournaments are just an added bonus! If not, maybe you should give them a try. There are currently 25 games available for the tournament.

No comments posted yet.
What are your comments on this post?